I tried a new recipe which called for more ingredients-eggs, milk and a dash of apple cider vinegar.

I prepared the dough and kneaded it for as short as possible. One recipe said to knead for 50 minutes and I shuddered and closed the tab as quickly as possible. I left it to rise and checked on it an hour in and was happy to see that it had risen quite a bit. I decided to leave it for another hour more and it rose! The dough more than tripled and was high enough for the “punchdown” (this is a real bread-making terminology).

This rise made me so happy!

Sexiest dough ever. It felt so good.

Unlike my usual bread recipe, this called for the dough to be proofed twice. I was nervous at first because I did not know if fast action dried yeast was suitable for double proofing but it worked! 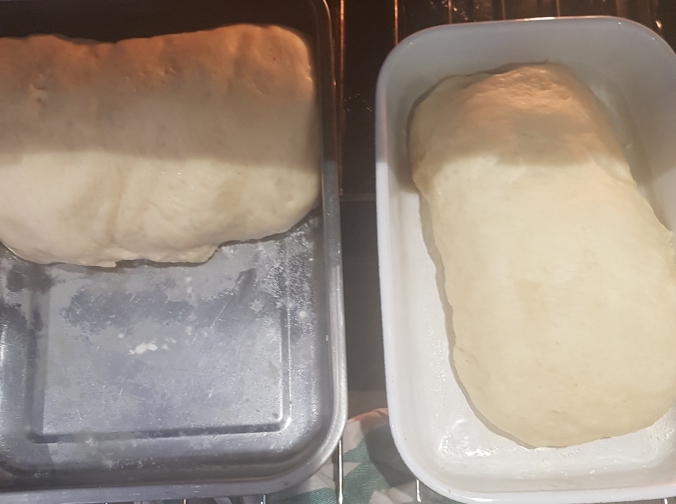 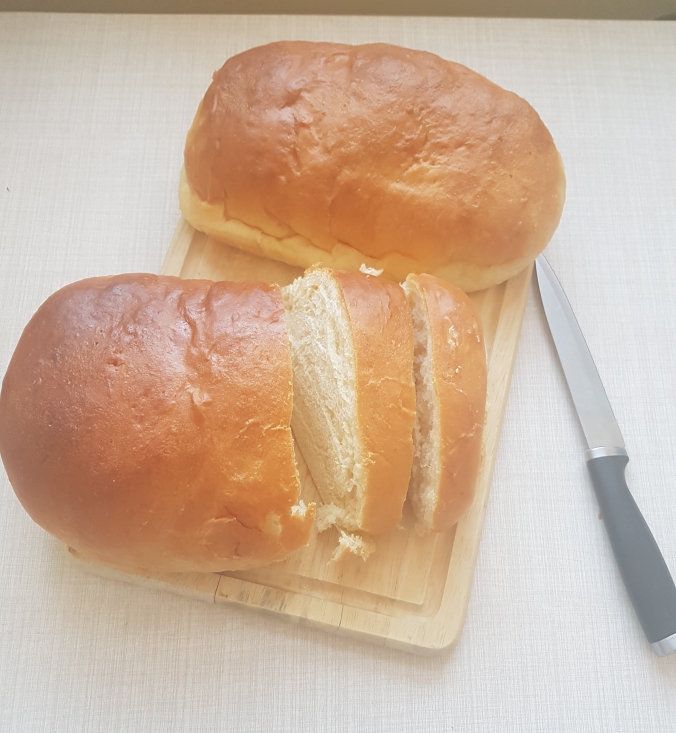 I was so chuffed with my bread that I decided to make some french toast for the very first time. I got together all my ingredients and got to work.

Mixed it all up…

And fried it in butter!

I did not have any maple syrup which would have made it more photogenic/delicious but it tasted good. Mostly I was just so pleased to have made some French toast with bread that I baked.  After a series of baking mishaps, it felt good to finally get something right.